Mahendra Singh Dhoni's biopic: Skipper won't like what Gautam Gambhir had to say

New Delhi: India's limited-over skipper MS Dhoni is currently in the news because of the upcoming biopic on his life.

Mahi and actor Sushant Singh Rajput are busy promoting the film, which is set to release on September 30.

Considering the huge buzz around film, there is little doubt about Mahi hitting a six at the box-office.
Before Dhoni, movies based on the lives of Milkha Singh and Mary Kom too were huge hits.

Also, a documentary on Sachin Tendulkar's journey to the top is in the works as well.

With so much happening, reporters asked Indian cricketer Gautam Gambhir about his views on biopics on cricketers.

The Delhi batsman's reply came as no surprise to those who have followed his career closely.
"Not at all, I don’t believe in biopics on cricketers. I think those people, who have contributed more to the country than the cricketers, deserve a biopic. There are lots of people in the country who have done so many noble deeds for the nation. Therefore biopics should be made on their lives," Gambhir told the media.

The Delhi captain also took to social micro-blogging site Twitter to state his stand on this matter.
Dhoni had earlier stated that the objective of this film was not to glorify him but to share his journey in order to inspire others. 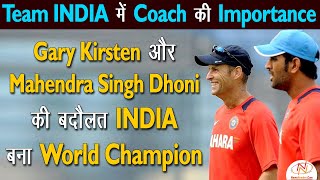 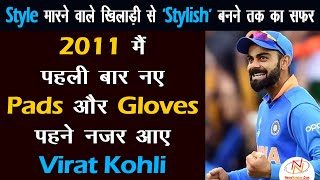 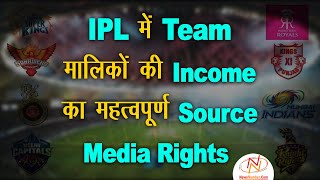 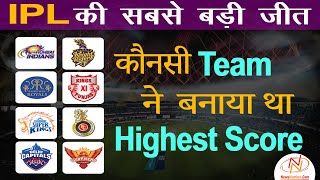 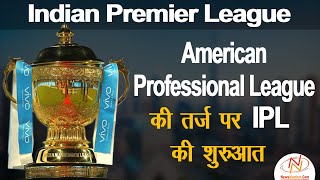 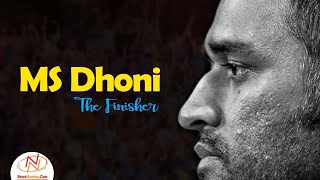 This video describes the story of a Ranchi boy who became a sports legend with the aura of a rock star. Mahendra Singh Dhoni is a calm and unruffled sportsman on the field; has won hearts but he still says that ‘I am the same boy from Ranchi’. ...