'India to see gradual growth, RBI to be on easing path'

New Delhi: Emerging market growth is expected to improve to 4.7 percent in 2017 from 4 percent this year as more economies, including India, will transition towards gradual recovery, says a Morgan Stanley report.
According to Morgan Stanley Investment Management, emerging market growth outlook is likely to remain subdued on aggregate, but countries are expected do see "diverging" paths.
"Growth in India and Indonesia will be sustained or pick up from the current levels while growth in China and Korea is expected to decelerate," Morgan Stanley said, adding that macro-stability risks are benign in India and Indonesia, but debt/GDP continues to rise in China and Korea.

On India, the report noted that while private investment growth continued to weaken in the second quarter, the overall recovery trend has continued to broaden out.

Moreover, export growth is improving alongside a pick-up in private consumption, public capex and FDI. Meanwhile, growth in the third quarter appears to be picking up, with PMIs both for manufacturing and services sectors having moved to multiple-month highs, it added.

"We expect aggregate emerging market growth to improve from 4.0 percent this year to 4.7 percent in 2017 as more economies will transition towards the gradual recovery stage, the report stated.

It added that domestic demand in India and Indonesia has been on a gradual recovery path, as the adjustment is largely complete, though the improvement has been more pronounced in consumption as capex demand remains weighed down due in part to weak external demand conditions.

In India and Indonesia, the inflation outlook is relatively benign. External stability indicators have continued to improve and buffers have been built up to guard against a reversal in capital flows.

On the policy rate stance, it said disinflationary pressures will keep central banks on an easing path in China, Korea and India.

"While we do expect further interest rate cuts in China and Korea, the pace of rate cuts should remain defensive in nature as policymakers are still concerned that an aggressive pace of monetary easing will either lead to further misallocation of financial resources or trigger capital outflows," the report said.

In India, given our expectation that inflation will moderate to 4.75 percent by the March 2017 quarter, we consequently expect one more rate cut then."

The next policy review meet is due on October 4.

It would also be the first review under new RBI Governor Urjit Patel, who has assumed charge effective September 4 after end of his predecessor Raghuram Rajan's three-year tenure.

Rajan had faced a lot of criticism for his reluctance to cut rates, though he always maintained that the rates were lowered at every given opportunity. 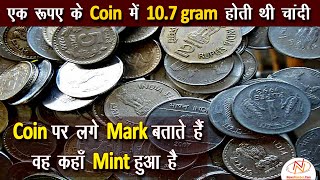 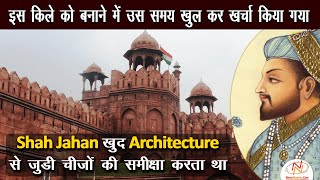 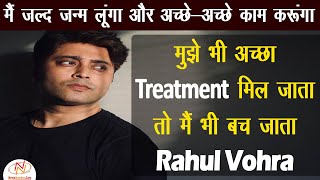