22 November : Although the bold policy enacted by PM Narender Modi, to cut down on black money has won millions of hearts but it has undoubtedly affected the common man and many sectors of the nation and railway is one of them.

It has been observed that people now prefer to stay back and not travel until and unless the circumstances are unavoidable. The executive class travels have been adversely affected by the currency ban. According to the train conductor of Shatabdi Express, there has never been a single day in his entire work period with the railways where he could witness only five people travelling in executive class and no immediate or same day reservations have been possible not even in TATKAL for the same, but it seems that the cash liquidity has cut down on the revenue generation of the national market. 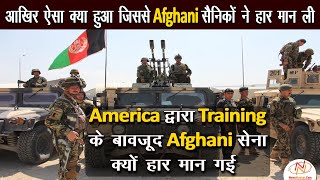 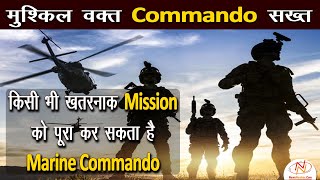 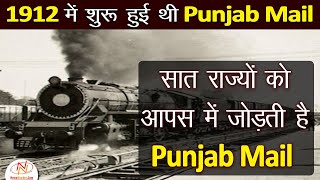 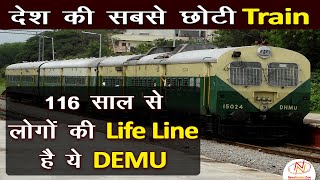 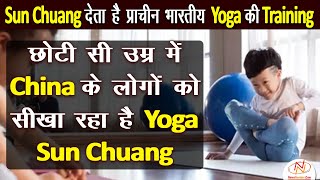 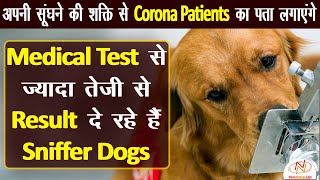 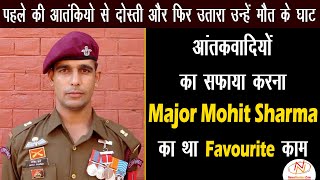 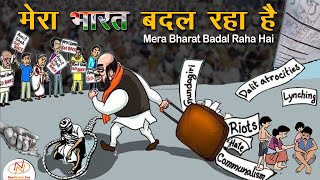 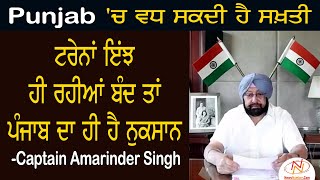 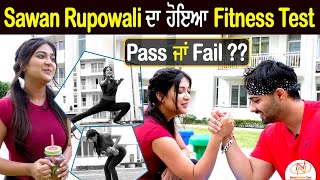