27 October- Hillary Clinton is spending her 69th birthday campaigning in battleground Florida, hoping to be the first female president in U.S. history.

Clinton is just two weeks out from the 2016 election. Most national polls have her ahead. Her RealClearPolitics rolling average is 5 points ahead of Donald Trump nationally,  and she is even closing the gaps in Republican strongholds like Arizona and Texas. But her opponent is not going to give up the race without a fight: Trump insists he will win and that the polls are part of a mass conspiracy trying to “rig” the election in Clinton’s favor. 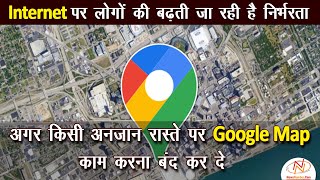 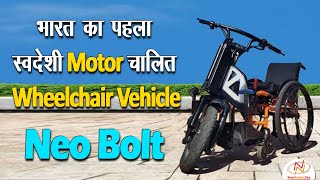 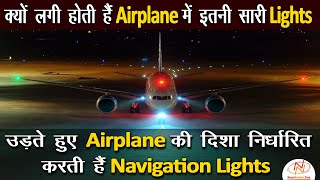 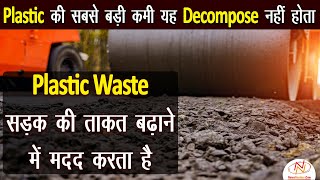 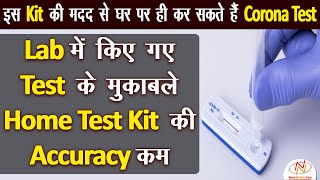 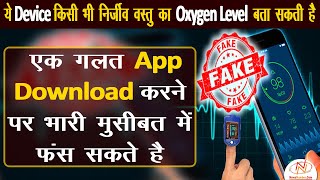