After the huge success of Jaspal Bhatti humor fest at Tagore theatre where Sunil Grover, the Kapil Sharma’s show fame tickled the laughter bone of the residents with his never ending comedy, Guthi is all set to give a laughter therapy to the city people by cheering the audience as Dr. Mashoor Gulati. He will be accompanied by Kiku Sharda (palak), another face of the famous show as his Nurse.

The terrific duo are coming to release stress of people on March 18 at North Country Mall, Chandigarh at 7pm onwards.

It is for the very first time that Dr Mashoor Gulati and Palak will be performing live on stage in North India. Chandigarh will roll on the floor laughing and eventually it will be a laughter Yoga for people of the city and indeed a much awaited Stress Buster. 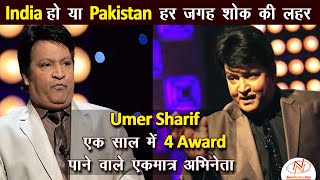 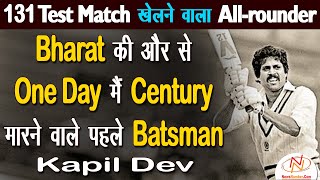 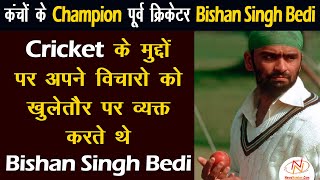 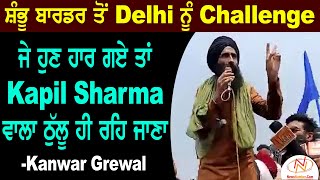 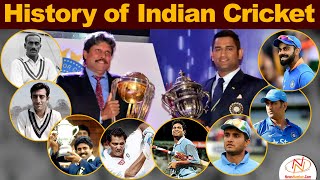 The British brought Cricket to India in the early 1700s, with the first Cricket Match played in 1721. In 1848, the Parsi Community in Bombay formed the Oriental Cricket Club, the first Cricket Club to be established by Indians. Please watch full video to know more about Cricket, format, World Cup and other interesting things. ... 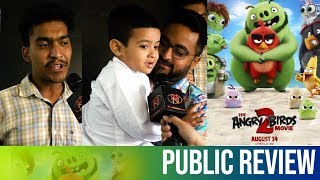 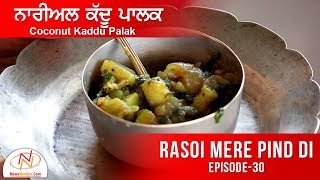 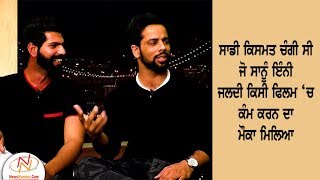 #NewsNumber team had a conversation with the star cast of the upcoming Punjabi Film #GANGSTERvsSTATE by #KapilBatraProductions. This film is based on the story of the life of a gangster and is considered to be one of the greatest gangster story that has ever been displayed on punjabi screen. ...

Kapil Sharma clears air over Sidhu removal, says focus should be on the actual problem

Sharma said that Sidhu did not support Pakistan by saying that we cannot blame the nation for the dastardly act, what he said was that terrorism has no nation ... 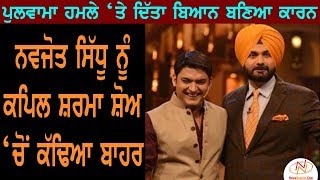 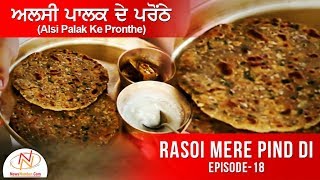 #Paranthe will make you fat not fit has now become an age-old saying! Check out this mouthwatering #innovative new recipe of #parantha which will be a great start for the day. ...