The prayers in Tehran by Khamenei, who was flanked by officials including President Hassan Rouhani, were part of a state funeral. State television showed large crowds attending the funeral. 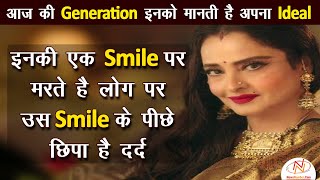 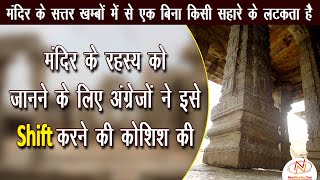 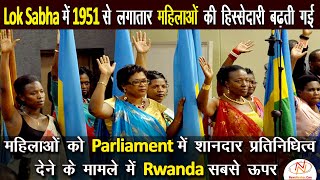 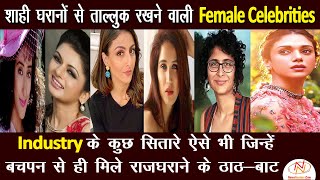 Iran is playing it's role in geo politics up to mark. Let us have a look on its supreme leader as published in Time magazine

Iran is playing it's role in geo politics and has her own ideology. Here is a brief summary about Iranian supreme leader Ayatullah Khamenayi published in Time magazine 2019 ... 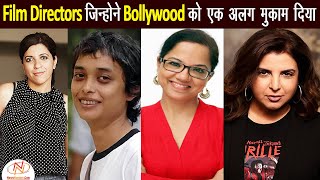 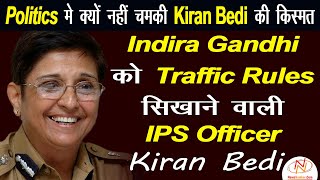 Huge crowds took to the streets of Iranian capital Tehran for the funeral of the slain Iranian military commander Qasem Soleimani. ...