He was shot dead by the police.

Assailant, 22, stabbed passers-by in a park in Villejuif, about 8km (5 miles) south of the French capital, on Friday.

He was later identified by prosecutors as Nathan C, a 22-year-old with a history of mental illness for which he had been admitted to hospital.

According to French media, witnesses heard him say that he was "out of medication".

According to the prosecutors, some religious items were later found in his bag, but that there was "no evidence at this stage suggesting he was radicalised".

In a statement posted on Twitter, French President Emmanuel Macron paid tribute to the victims.

"I extend my support to the victims of the attack, their families and the police," he said. "We resolutely pursue the fight against indiscriminate violence and our fight for the security of all French people."

Protests erupt in Tokyo against 2020 Olympics 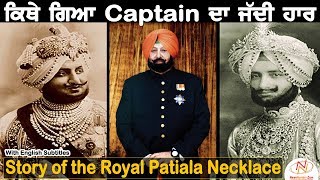 France starts to close schools due to heatwave

Heatwave to hit Europe, Paris could be hotter than Delhi this week