DHAKA:- According to the authorities, the Bangladesh government, citing "security reasons," has ordered mobile telecommunication operators to shut down their networks along the border with India.

On receiving a letter from the Bangladesh Telecommunication Regulatory Commission (BTRC) issued on Sunday, mobile phone operators disabled their networks within 1 km of the border on Monday, reported Dhaka Tribune.

"We have ordered the (mobile network) shutdown in light of a government directive," BTRC Senior Assistant Director Md Zakir Hossain Khan said. The directive, sent to Grameenphone, Teletalk, Robi and Banglalink, said network coverage along the border with India would have to remain suspended until further notice "for the sake of the country`s security in the current circumstances.

"Brig Gen (retd) S M Farhad, secretary-general at the Association of Mobile Telecom Operators of Bangladesh, was quoted as saying, "Mobile network operators in Bangladesh are compliant with government regulations; accordingly, the directive on border network coverage has already been implemented."

"This decision will certainly have an impact since a large segment of citizens in the border areas will be out of the range of the internet, voice and other services," he added. 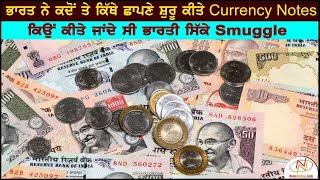 Will take back any Bangladeshi citizen if India can prove it:- Sheikh Hasina's advisor Gowher Rizvi