US President Donald Trump's retweet unveils the identity of ‘whistle-blower’

US President Donald Trump's retweet unveils the identity of ‘whistle-blower’

United States President Donald Trump has retweeted a post naming the probable whistle-blower whose complaint triggered the process that made him only the third US president to be impeached.

Trump, who has spent his holidays railing at the impeachment and Democrats who led the process, retweeted on Thursday a post with an embedded link to an article in a conservative news publication, The Washington Examiner, that named the whistleblower.

The president also retweeted a post from a supporter, twitter handle @Surfermom77, on Saturday that named the whistle-blower. This retweet was not visible to all twitter account-holders for a while because of an outage, giving some people the impression it had been deleted. It hadn’t and was still visible on Sunday.

Attorney Stephen Kohn, an expert in whistle-blower protection laws, told the Washington Post this was unprecedented as the president is duty-bound to protect the confidentiality of intelligence agency whistle-blowers. “The paradox is that it was the president’s duty to protect this person,” Kohn said. “It’s inconceivable that he not only doesn’t do it but violates it.” 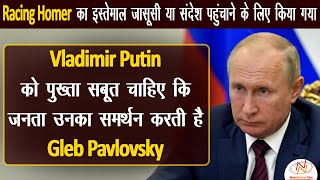 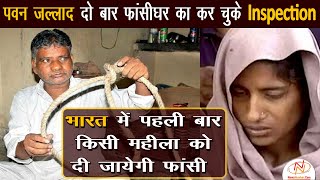 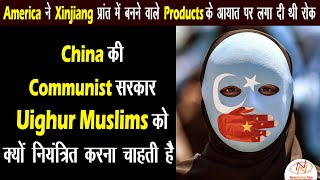 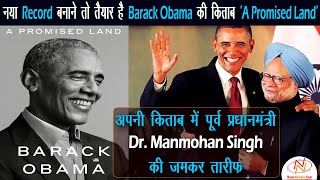 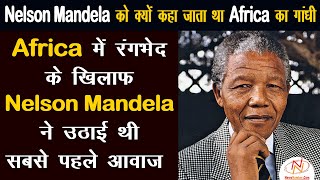 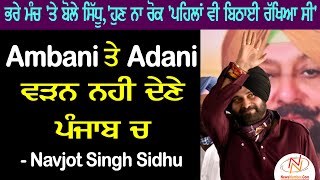 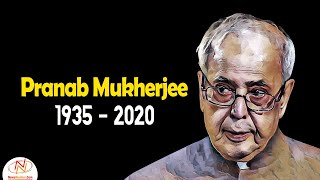