The father of the veterinarian who was raped and murdered near Hyderabad on November 27, said that his daughter’s soul would now rest in peace after the news of encounter of all four accused surfaced.

“It has been 10 days to the day my daughter died. I express my gratitude towards the police & govt for this. My daughter’s soul must be at peace now, ANI quoted the father as saying.

In New Delhi, Asha Devi, mother of Nirbhaya whose rapists are on death row, congratulated the Cyberabad police and said no action should be taken against them for eliminating the four alleged rapists.

“I am extremely happy with this punishment. Police have done a great job & I demand that no action should be taken against the police personnel,” she said, according to ANI.

The four accused, Mohammad Ali alias Mohammad Arif, Jollu Shiva, Jollu Naveen Kumar and Chintakunta Chenna Keshavulu, had been taken to Chattanpalli by a police team to reconstruct the scene of the crime where they allegedly attacked the cops and tried to run away from the spot.

“They did not stop even when asked to surrender. As a last resort, the police had to fire at them, killing them on the spot,” the official said on condition of anonymity. 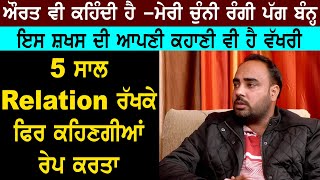 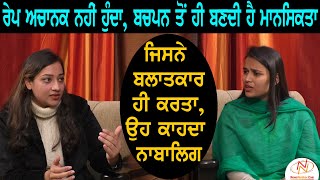