China denounces US for passing the Hong Kong Democracy Act

China denounces US for passing the Hong Kong Democracy Act

On Thursday, China slammed the US for signing into law a Hong Kong-related bill that supports the pro-democracy movement in the city, calling it a “severe interference” in the country’s internal affair.

President Donald Trump has signed into law the Hong Kong Human Rights and Democracy Act of 2019 bill, which mandates Washington to annually check if the city has enough autonomy to justify its special status with the United States.

“The move is a severe interference in Hong Kong affairs, which are China’s internal affairs. It is also in serious violation of international law and basic norms governing international relations. The Chinese government and the people firmly oppose such stark hegemonic acts,” a Chinese foreign ministry statement said on Thursday.

“We urge the United States not to continue going down the wrong path, or China will take countermeasures and the US must bear all the consequences,” the statement said.

The US in disregard of facts and distorting right and wrong openly supported violent criminals who rampantly smashed facilities, assaulted innocent civilians, trampled on the rule of law and jeopardised social order, the state news agency, Xinhua reported.

“The egregious and malicious nature of its intentions is fully revealed. Its very aim is to undermine Hong Kong’s stability and prosperity, sabotage the practice of ‘one country, two systems,’ and disrupt the Chinese nation’s endeavour to realise the great rejuvenation.

“We remind the U.S. that Hong Kong is part of China and Hong Kong affairs are China’s internal affairs and no foreign government or force shall interfere,” read the statement.

“This Act will only further expose the malicious and hegemonic nature of the United States’ intentions to the Chinese people, including Hong Kong compatriots. And the Chinese people will only stand in greater solidarity. The US attempts are bound to fail,” according to the state. 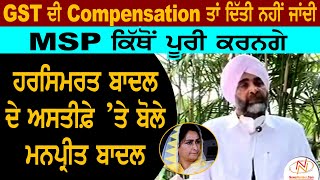 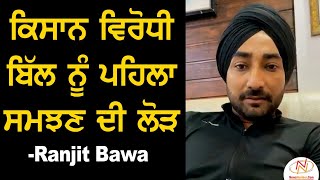 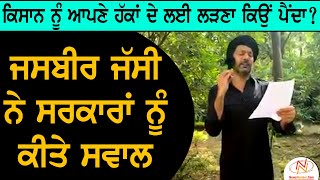 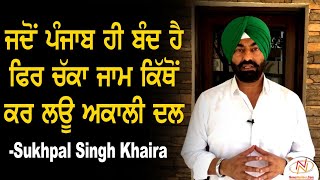 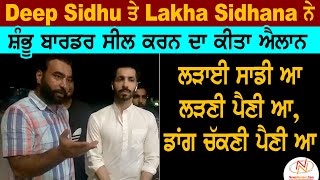 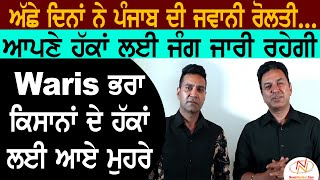 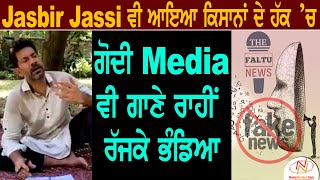 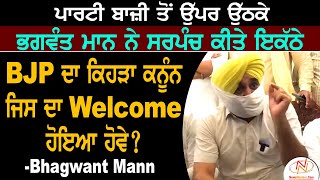 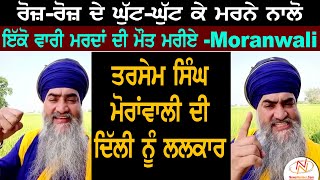 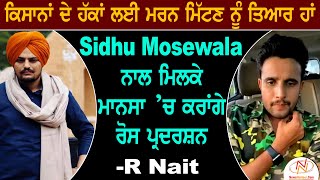 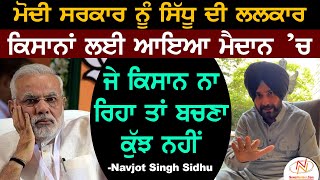 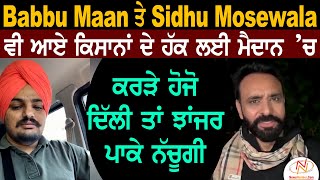 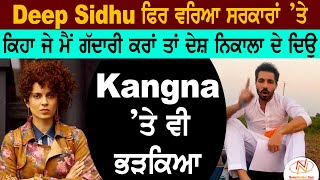 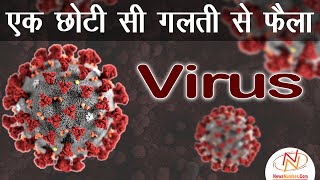 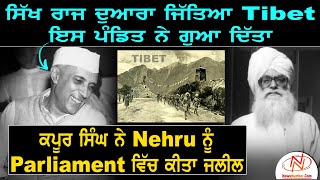 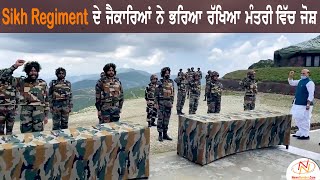