Early on Monday, 3 people lost their lives in a shooting at a Walmart store in Duncan, Oklahoma, local media reported citing the state's highway patrol and local police.

As per the reports from TNN television, Duncan Police Chief Danny Ford said the shooting took place outside the store and the suspect is one of those killed.

Schools in the area had been placed on lockdown temporarily before being given an “all clear” by local police, according to a Facebook statement from Duncan Public Schools. 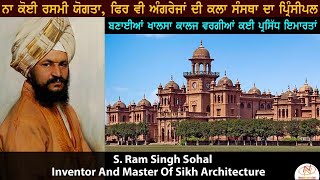