A body has been found and four people are missing in flooding that has hit parts of north-east Spain.

A woman and her son were inside a mobile bungalow when the River Francolí burst its banks and washed it away.

On Tuesday, flash floods in northern Italy left two people dead and roads in the south of France were blocked as rivers burst their banks.

Parts of Narbonne Plage and Béziers were inundated by floodwater.

Ten departments in southern France were placed on orange alert. Cars were submerged and the waters of the River Orb rose dangerously beneath a historic bridge in Béziers. 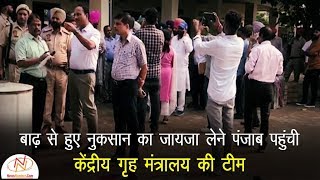 Gareth Bale opens up about difficult stay at Real Madrid 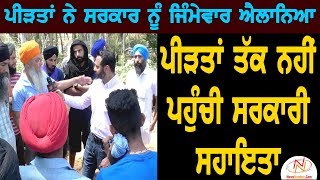 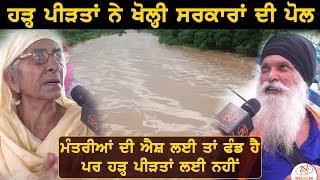 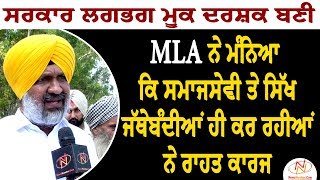