MUSIC- Rick Ocasek, American musician and lead singer of 1980s US band The Cars, has died at the age of 75. He was found dead by his estranged wife Paulina in his New York City apartment on September 15. The cause of death remains unconfirmed.

The Cars became hugely popular in the late 1970s and early 80s with hits including "My Best Friend's Girl" and "Drive."

As news of Ocasek's death spread, several musicians and other celebrities posted tributes to the fallen rocker.

Rainn Wilson, star of "The Office," tweeted his condolences, saying he was "stunned and saddened."

Ocasek is survived by his wife, the model Paulina Porizkova, and six sons. 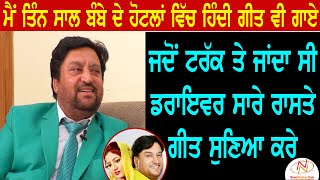 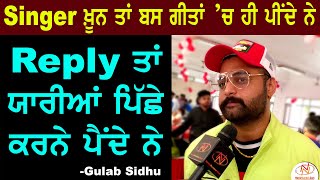 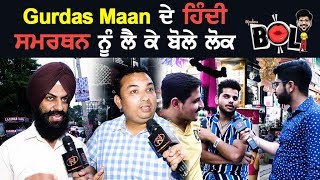 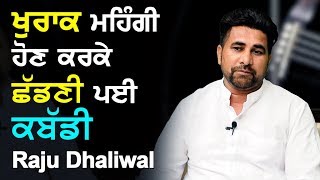