FOOTBALL- India will host the 2020 Women’s U-17 FIFA World Cup from November 2 to 21, announced the Organising Committee (OC) for FIFA Competitions.

The host cities for the tournament are still to be finalized with FIFA inspecting five potential venues thus far.

Tournament director Roma Khanna informed that Kolkata, Bhubaneswar, Ahmedabad, Goa and Navi Mumbai are the five venues that were inspected by the FIFA team for the tournament. Other cities have also expressed interest in hosting the prestigious tournament.

India has previously successfully hosted the men’s U-17 World Cup in 2017. 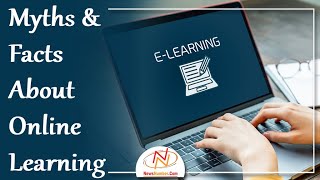