On Tuesday, Pakistan Foreign Minister Shah Mehmood Qureshi raked up the Jammu and Kashmir issue at the UN Human Rights Commission (UNHRC) and indulged in false propaganda on Kashmir during his 15-minute long speech before the international community.

During his address, the Pakistani minister repeatedly lied about the situation in Kashmir and kept on distorting facts only to grab the attention of UNHRC members. Qureshi made false claims about the restrictions imposed on the civilians in the region and detention of political leaders by Indian government.

“Today, I have knocked on the doors of the Human Rights Council, the repository of the world’s conscience on human rights, to seek justice and respect for the people of Kashmir,” Qureshi said while addressing the 42nd session of UNHRC.

"For the last six weeks, over 8 million Kashmiris, already in the clutches of decades-long Indian oppression, have been virtually caged by an illegal military occupation – that has swelled in ranks, within days, from 700,000 to nearly a million troops," Qureshi claimed.

The Pakistani minister levelled allegations and made unsubstantiated claims about the situation prevailing in Jammu and Kashmir and went on to claim that Kashmir had been converted into world's "largest prison".

"For the last six weeks, India has transformed Occupied Jammu & Kashmir into the largest prison on this planet, with virtually no access to basic amenities and means of communication. Shops are running short of supplies, hospitals of life-saving medicines, and the sick and wounded – many of them due to the direct and indiscriminate use of force by the Indian occupation forces – unable to access even emergency health services," Qureshi said in order to propagate his country's false propaganda.

"I shudder to mention the word Genocide here, but I must. With respect to the Genocide Convention, the Kashmiri people in the occupied territory – as a national, ethnic, racial and religious group of people – face grave threats to their lives, way of living and livelihoods; from a murderous, misogynistic, and xenophobic regime. One international civil society organization, based in the US, has already issued a Genocide Alert, proclaiming that the situation in Indian Occupied Jammu & Kashmir has crossed the ten stages of the genocidal process," said the Pakistani minister.

“We must not allow this august body to be embarrassed on the world stage. As a founding member of this Council, Pakistan feels morally and ethically bound to prevent this from occurring,” Qureshi said, adding that in order to do so the UNHRC must not remain indifferent to the situation that was unfolding. “We must act decisively and with conviction,” he said. 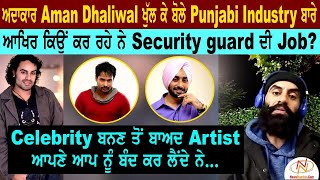 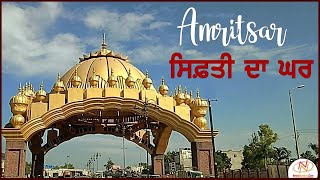