As revealed in the biography of Microsoft boss Brad Smith, Taylor’s lawyers tried to sue Microsoft in 2016.

Taylor was not happy with the name as it resembled hers and also the chatbot was indeed racist. It tweeted to say that it supported genocide and did not believe holocaust happened.

Microsoft issued an apology and took Tay offline after less than 18-hours of offensive conversations on Twitter.

Bill Taylor, US acting ambassador to Ukraine to step down

Torture charges against the ex-wife of former Liberian president dismissed

My relationship with Joe Alwyn is not up for discussion: Taylor Swift 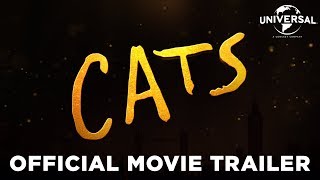 J.K.Rowling is the only author in Forbes' 100 Highest Paid Celebrities list