US cannot deceive anyone with its lies about Xinjiang- China

US cannot deceive anyone with its lies about Xinjiang- China

After secretary of state, Mike Pompeo said last week that Washington will “call out” Beijing at next week’s UN general assembly (UNGA) over how it is treating the minority Uyghur Muslims, on Monday, China said that the United States' "lies" about the situation in remote Xinjiang will not deceive anyone.

The United Nations has said that at least a million Muslims, mostly from the Uyghur community, are interred in camps across the northwestern Xinjiang Uyghur Autonomous Region (XUAR).

Beijing says the “camps” are vocational training institutes where inmates are taught livelihood skills and deradicalised; the government hasn’t said how many people were in the camps.

On Monday, Chinese foreign ministry spokesperson, Hua Chunying lashed out at Pompeo for his statement on the Uyghurs.

“We are strongly dissatisfied with and resolutely opposed to this U.S. officials’ neglecting of the facts, making irresponsible comments about China’s Xinjiang policy and seriously interfering in China’s internal affairs,” Hua said at the regular press conference.

“The lies of U.S. politicians can’t deceive anyone,” she said.

Hua was responding to Pompeo’s statement last week that the US will “…do a number of gatherings, where our efforts will be to get other countries to sign up to help us call out this activity,” at the upcoming UNGA.

“We want freedom for those folks. We have lots of challenges with China, but this is about their fundamental unalienable rights for those particular individuals,” Pompeo was quoted as saying by Reuters.

“In order to effectively contain and systematically remedy the dissemination of religious extremism and frequent terrorist incidents, Xinjiang has set up vocational education and training centres in some prefectures and counties,” a government policy paper said in August.

“These centres are education and training institutions in nature. To meet the needs of fighting terrorism and extremism, these centres deliver a curriculum that includes standard spoken and written Chinese, understanding of the law, vocational skills, and deradicalisation,” the paper said. 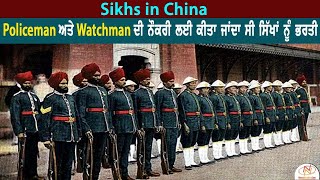 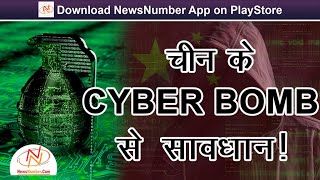