In Endgame, Steve Rogers aka Captain America returns to the past to live a happy life with Carter.

"I feel really fulfilled. It was a great time, and I think they ended it beautifully with 'Endgame'. It feels like a fitting end to that narrative,” Atwell told The Hollywood Reporter.

“I thought the tone of it, to end there, after some extraordinary things of trauma, action, effects and powers... to just have two people slow-dancing was very beautiful.”

Anthony Mackie opens up on being the new Captain America

Killing three main characters would have been too much: Joe Russo on Avengers Endgame ending

Chris Evans reaches to fan who died of cancer 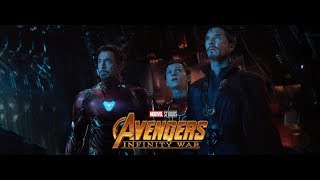