The flight travelling from Vancouver to Sydney was diverted to Hawaii and injured passengers were taken to hospital in Honolulu on Thursday.

People shared their horrific experience later with a local TV station. Passengers who were not strapped with seat belts hit the ceiling and blood was seen everywhere in the plane cabin.

An Australian country band, Hurricane Fall, were also on the flight at the time.

"Mega blaze" in Sydney too huge to be put out:- Reports

Australian fire officials have warned that a mega blaze raging across a 60km (37 miles) front north-west of Sydney cannot currently be put out. ...

An Australian senator won a defamation case against a former political opponent that she had condemned for making sexist slurs towards her. ...

Late on Saturday, China sought to discredit a man identified as a Chinese spy who defected to Australia with a trove of intelligence on Beijing’s political interference operations in Hong Kong and overseas, condemning him for being an unemployed fraudster and fugitive. ...

Sydney blanketed by smoke from bushfires

On Tuesday, people in Sydney woke up to a city blanketed in smoke, as scores of bushfires rage across the region. ...

Rugby player Israel Folau has been criticised for linking Australia's bushfire crisis to the nation's same-sex marriage and abortion laws. ... 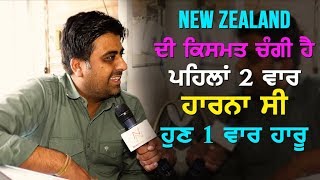 A woman who boarded an Air Canada flight earlier this month fell asleep after takeoff and woke up alone in a dark, parked plane, apparently forgotten about by ground staff. ... 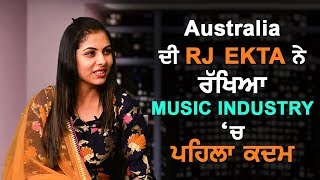 On Wednesday, Australian police raided the headquarters of public broadcaster ABC, the second high-profile raid on journalists in 24 hours in a sharp crackdown on sensitive leaks. ...

The suspect remains in police custody at the Royal Darwin Hospital and is expected to be charged with murder ...

Mr Bramblwe denies any wrongdoing and in regular social media updates has tried to provoke the police ...