PARIS- According to the French officials, at least 8 people were wounded in a suspected bomb attack in central Lyon on Friday.

The explosion took place around 5:30 pm local time in a pedestrian street in the city in central France. President Emmanuel Macron, who was beginning a broadcast address as news of the explosion broke, described the incident as an "attack" with no fatalities. 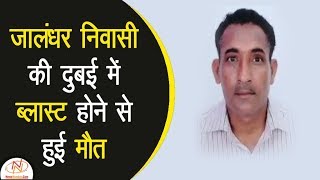 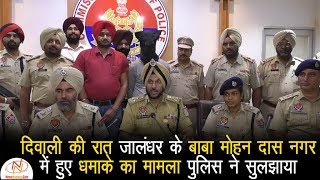 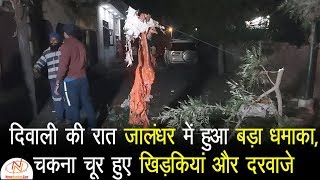