She also tested positive for another banned substance at the Federation Cup which was held a month before the Doha Asians.

Athletics Federation of India (AFI) president Adille Sumariwalla was quoted as saying, “We have zero tolerance to doping. As far as we are concerned, she is immediately suspended provisionally. She has the right to get her 'B' sample tested. If she is innocent and her 'B' sample is okay, we take her back, otherwise, straight away she is suspended for four years."

Marimuthu was also stopped from leaving for Spala (Poland) for training and competition on Tuesday.

Dope tests in prisons put at halt, so much for Tandrust Punjab (NewsNumber Exclusive) 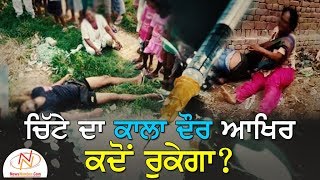 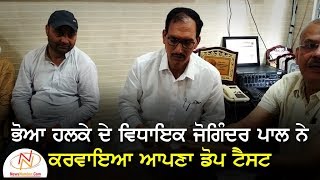 Brendon McCullum opens up about positive dope test during IPL 2016