Both Smith and Warner are making comeback to the national side following a yearlong ban because of their involvement in a ball tampering scandal in South Africa.

"I really hope they don't get too much stick. I want them to enjoy the series. If you have to, keep it funny, not personal," Ali told 'The Guardian'.

"We all make mistakes. We are human beings and we have feelings. I know deep down they are probably really good people. I just hope they get treated decently. I just want the cricket to be spoken about," he added.

Both men were in great form at the just concluded Indian Premier League season. Warner walked away with the Orange Cap while Smith was named captain of Rajasthan Royals. 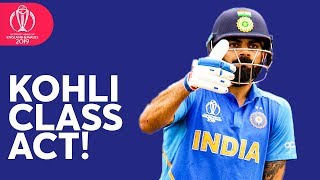 Bancroft should have approached us when asked to tamper with the ball: Lehmann

Warner encouraged me to tamper with the ball: Bancroft

IPL 2019: Smith and Warner will return next year