Philippines recalls its ambassador to Canada in a row over rubbish

Philippines recalls its ambassador to Canada in a row over rubbish

The Philippines has recalled its ambassador to Canada in an escalating row over the disposal of waste wrongly labelled as recyclable.

The Philippines' foreign secretary said Canada missed a May 15 deadline to retrieve rubbish shipped out in 2014.

Last month, Philippine President Rodrigo Duterte said he would "sail to Canada and dump their garbage there".

As per the reports, the waste amounts to many dozens of containers filled with common household rubbish like soiled nappies.

"At midnight last night, letters for the recall of our ambassador and consuls to Canada went out," Philippine Secretary of Foreign Affairs Teddy Locsin Jr said in a tweet.

"Canada missed the... deadline. And we shall maintain a diminished diplomatic presence in Canada until its garbage is ship bound there."

Locsin said what triggered him to pull out the envoys was Canada's failure to show up at a meeting with Philippine customs officials.

He also sent a tweet to the Philippines' Department of Foreign Affairs saying: "To our posts in Canada: You have your orders. Get the next flight out."

The Canadian Embassy in Manila told the BBC that they have "made an offer to repatriate the Canadian waste" and are closely engaged with the Philippines "to ensure the shipment's return, as quickly as possible".

Typhoon Phanfone hits the Philippines, claims lives of at least 16 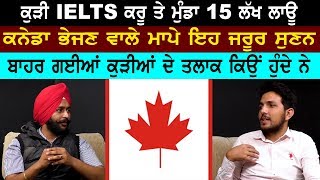 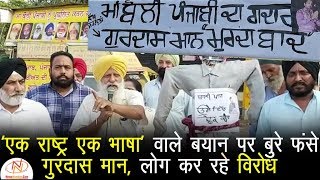 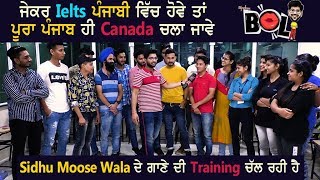 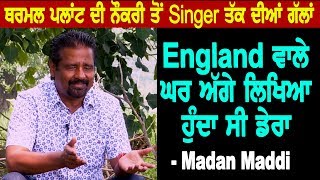