On one hand the Bharatiya Janata Party (BJP) is yet to announce its candidate for the Lok Sabha elections, on the other hand, Congress candidate Pawan Kumar Bansal has already speeded up his election campaign. Lashing out at BJP MP Kirron Kher over the sliding Swachhta rankings of the city during the saffron party’s regime, Pawan said that he will revive the City’s Swachhta rankings and will bring it to number 1.

Meanwhile, he launched his campaign Apna Chandigarh fir se no.1, connecting with the people. He said that he wants people of the city to give suggestions as to what kind of changes and development they want in the city.

He further asked for public opinion for making Chandigarh "A Clean, Green, Modern, Safe and Smart city.” Bansal also expressed his desire and commitment to revive the metro project in the city in order to decongest the roads of the city. Also, Bansal has made a big announcement for the daily wagers residing in the city. He assured them that they will get regular dwelling in housing complex in Maloya. 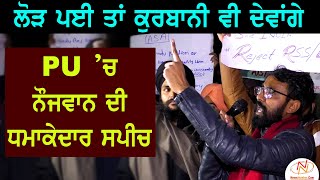 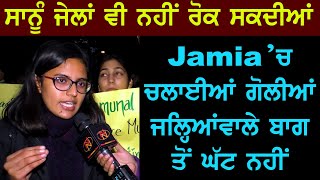 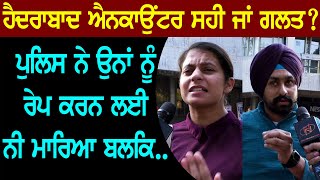 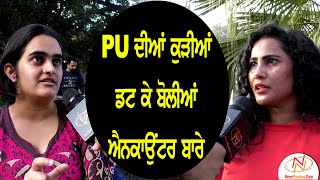 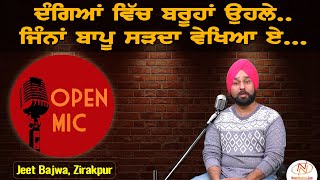 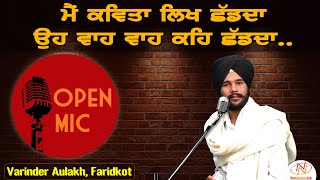 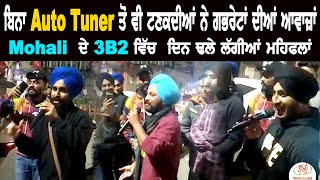 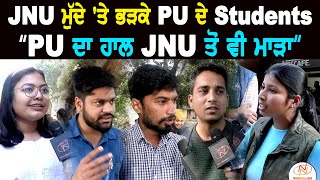 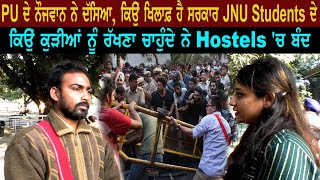 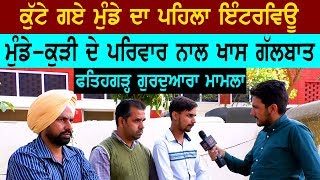 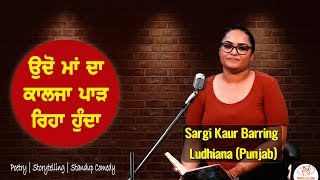 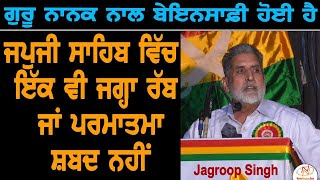 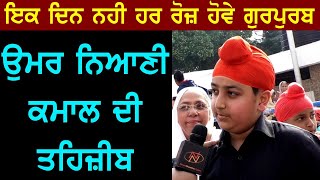 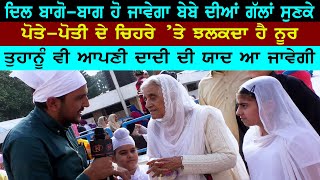 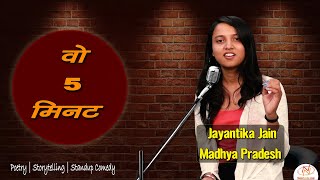 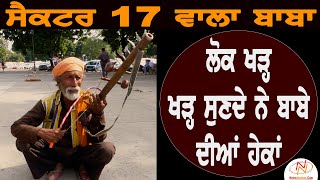