Congress-AAP alliance, Is it a case of Twelfth of Never? (NewsNumber Exclusive)

Congress-AAP alliance, Is it a case of Twelfth of Never? (NewsNumber Exclusive)

In the run up to the Lok Sabha elections, the thing that is the talk of the town is a possible alliance between the Congress and the Aam Aadmi Party (AAP). Since the past months, both the parties have been trying to find a way to get into alliance in order to defeat the Modi government at Centre. However, it seems like both the parties are stuck as far as seat sharing agreement is concerned. The Aam Aadmi Party is mulling for a formula under which there would be a three-state alliance with the Congress in Delhi, Punjab and Haryana.

However, the proposal of AAP is not going well with the Congress party that has blatantly denied opting for any kind of alliance. At the same time, Congress seems convinced with alliance only in Delhi and not in Punjab and Haryana.

In the previous months, AAP was seen exerting pressure on Congress through NCP chief Sharad Pawar and TMC president Mamata Banerjee. On the flipside, Congress has put aside all the speculations of alliance with AAP in Punjab and Haryana asserting that it will soon announce its candidates in the two states.

While, AAP is imposing pre-conditions on Congress that it would support the grand old party in Chandigarh if it gets to contest three seats in Haryana namely at Faridabad, Gurgaon and Karnal. However, Congress as of now seems reluctant to go for a bargain.

A major setback to JJP, Will Dushyant be able to keep its flock together? (NewsNumber Exclusive) 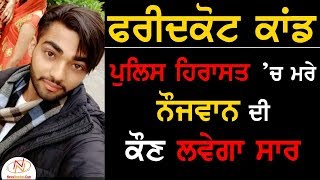 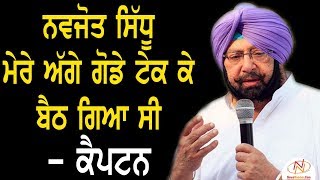 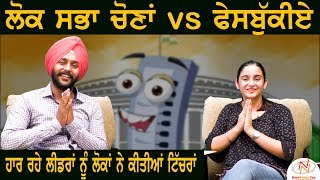