According to the sources, Australia warned social media giants Tuesday that executives could be jailed if they fail to quickly remove extremist material from their platforms.

Prime Minister Scott Morrison is threatening to impose severe penalties on social media companies if they do not voluntarily make drastic changes to restrain the spread of extremist material on their services.

"We need to prevent social media platforms being weaponised with terror content," Morrison said in a statement.

"If social media companies fail to demonstrate a willingness to immediately institute changes to prevent the use of their platforms, like what was filmed and shared by the perpetrators of the terrible offences in Christchurch, we will take action."

In addition to the punishment of the companies, Australian-based executives could be found personally liable and face severe penalties, including imprisonment.

The original Facebook video shared by the 28-year-old Australian terrorist is estimated to have been online for up to an hour and viewed 4000 times before it was removed.

During this time it was copied and spread across the internet, including another 1.5 million attempted uploads to Facebook in the first 24 hours.

"The more important discussion we wanted to have today was how do you respond quicker, or indeed prevent the live streaming of this type of material in the first instance? And the answers to those questions were not overly satisfactory," he said.

Porter said the government was "absolutely considering" the possibility of jail time for executives as it mulled new laws.

He warned Australian laws had "extra-territorial reach" regardless of where a company is based.

The government has set up a task force, which includes representation from tech firms, to review possible responses to posting and spread of terrorist material online. 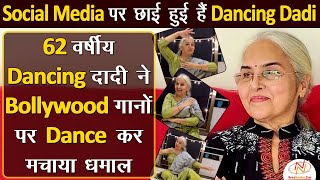 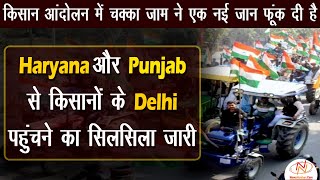 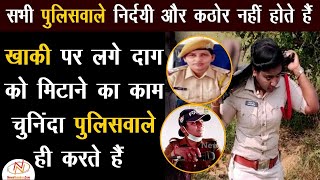 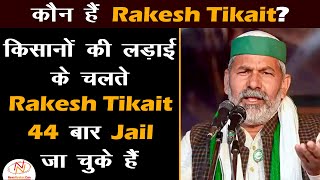 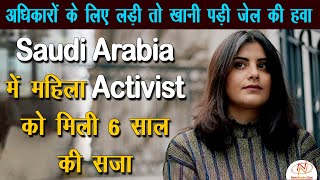 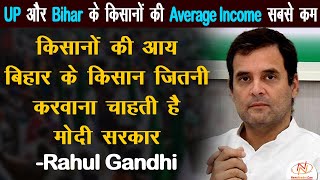 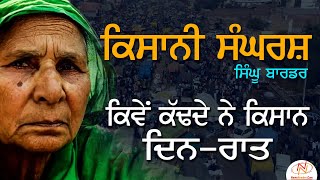 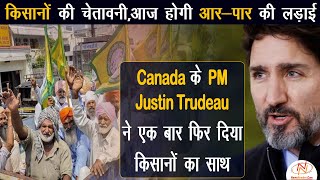 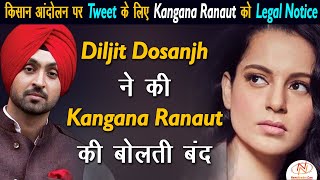 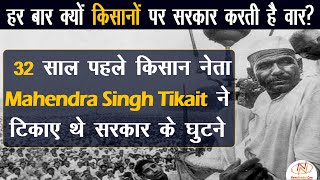 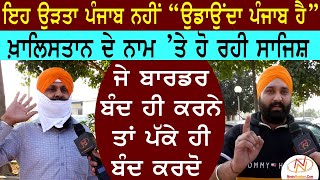 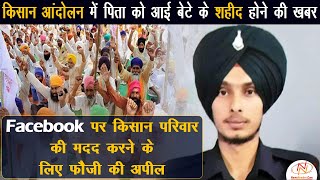 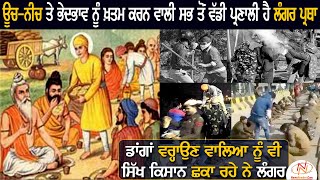 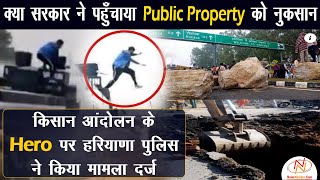 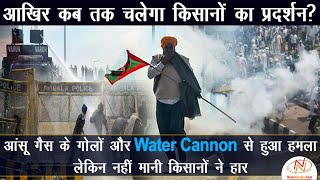 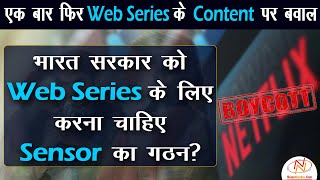 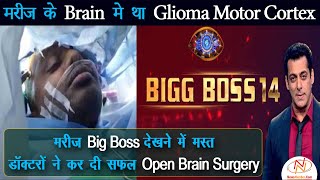 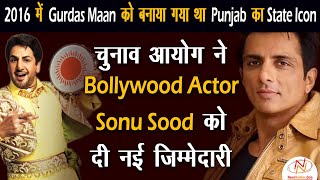