According to the sources, The image was discovered on Weibo by Twitter users @jayadityaproto and @iGadgets_world and shows what is purportedly the OnePlus 7 with a pop-up front camera.

The image matches the renders that were leaked recently and shows the front camera just to the left of the centre at the top of the phone.

On the screen, the face unlock process is shown, suggesting that OnePlus could stick with face unlock on the OnePlus 7 even with a pop-up front camera.

Other notable differences seen on the OnePlus 7 include a triple rear camera layout which is on par with a host of other handsets that have launched this year.

The handset is said to not feature wireless charging as OnePlus’ Pete Lau has dismissed this feature from appearing in the next generation device.

Engadget reports that though this handset will be the next OnePlus 7, it will not be the 5G handset from the brand.

But instead, the first 5G handset from OnePlus is said to launch later on this year.

The OnePlus 7 will likely be announced and launched in the coming weeks and will come with the Qualcomm Snapdragon 855 SoC. 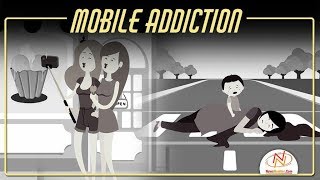 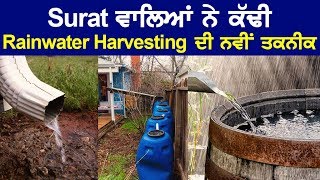 Police can no longer use facial recognition technology in San Francisco