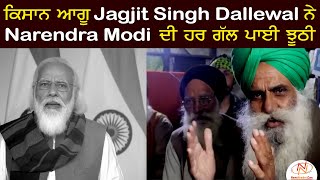 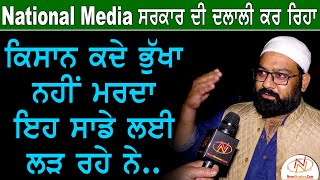 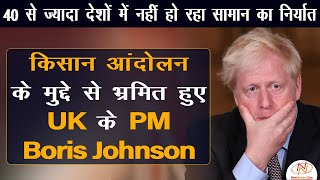 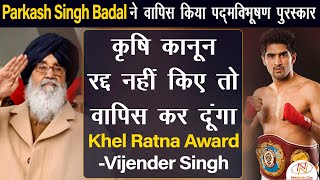 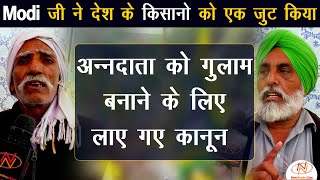 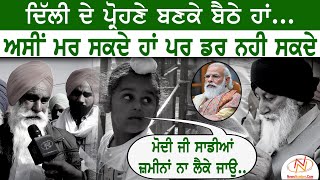 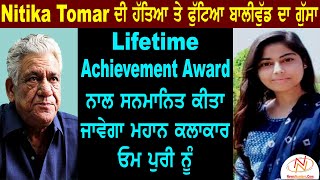 The farmers of Punjab have always been at a receiving end, whether it’s the farm loan waiver or the benefit of the other farm-related schemes. ...

Since its introduction, the Punjab State Legislature (Prevention of Disqualification) Amendment Bill, 2019 has posed many questions on the Punjab Government led by Chief Minister Captain Amarinder Singh. ...