CRICKET- Sri Lanka Cricket announced its 15 member ICC ODI World Cup squad on Thursday and surprised everyone by not including former captain Dinesh Chandimal in the team.

Opening batsman Avishka Fernando and paceman Nuwan Pradeep were also named for the 50-over event which starts in England and Wales on May 30. 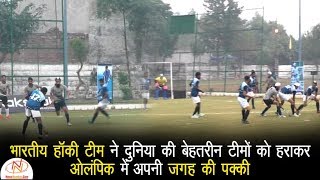