Comedian, Volodymyr Zelensky to be sworn in as Ukrainian president

Comedian, Volodymyr Zelensky to be sworn in as Ukrainian president

On Monday, Ukrainian comedian Volodymyr Zelensky will formally become the country's new president at a ceremony in the capital, Kiev.

Zelensky, who has no previous political experience, scored a landslide victory in last month's presidential election.

He ousted incumbent Petro Poroshenko who had been in power since 2014.

Zelensky has promised to tackle corruption and bring an end to the war with Russian-backed rebels in the east.

It is not clear which issues he will raise in his first speech as leader. The former television actor has said little since his resounding victory on 21 April. 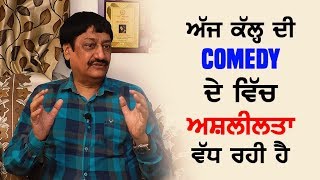 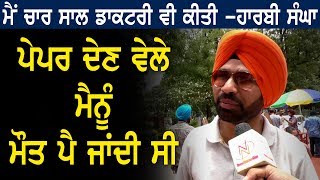 I would host Oscars only on my terms: Ricky Gervais

I did not like what was happening in Hollywood: Jim Carrey