After 22 years, Ash Ketchum has finally become a Pokemon Master

After 22 years, Ash Ketchum has finally become a Pokemon Master

Ash Ketchum with his trusted sidekick Pikachu has finally become a Pokemon Master after waiting and fighting tirelessly for 22 years.

In the latest episode on Pokémon called Pokemon: Sun and Moon, Ash comes first in the championship of the Aloha League, becoming a Pokemon Master. The episode is yet to be released in English.

Pokemon first appeared on Japanese television in 1997 and in the more than two decades long runtime, it has transformed from being a show to a movie and finally to the game Pokemon Go.

Spread across six series and twenty-two seasons, the main protagonist Ash has always been shown as a ten year old with red and white cap.

Veronica Taylor, the woman who voice Ash on the US version of the show, was the first to congratulate Ash Ketchum.

The official Twitter account of Pokémon wrote a poignant message for Ash- “Anything’s possible when you believe in yourself, Trainers.”

Detective Pikachu: Not everyone is happy with a furry Pikachu

Tim Cook's vision: AR will be bigger than iPhone 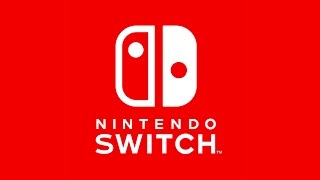