FOOTBALL- Model Najila Trindade who accused football star Neymar of rape has been charged with extortion, slander and fraud by the Brazilian police.

Neymar was accused of raping Najila Trindade in a Paris hotel room in May but he maintained innocence saying the encounter was consensual. The case received international attention and even derailed Neymar’s soccer career.

To prove himself innocent, Neymar also released private chats and lurid photos he had exchanged with Trindade.

Due to lack of evidence against Neymar, the prosecutors dropped the case against him in August. In a statement on Tuesday, Sao Paulo state police said they have also indicted Trindade’s former husband Estivens Alves on fraud charges. 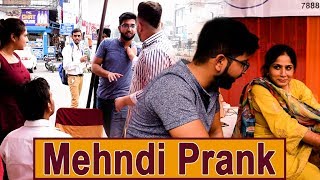 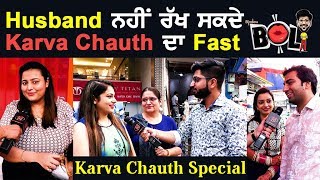 Model who accused Neymar of rape to stand trial for fraud 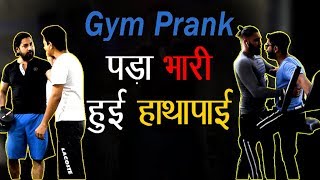 Messi doubts Barcelona’s efforts to bring Neymar back from PSG

It was Lionel Messi who started Neymar transfer saga 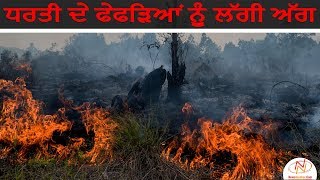