Amardeep Singh Cheema - General Secretary, Punjab Pradesh Congress Committee, strongly criticized the lack of direction in the Union Budget presented in the Parliament by NDA Government led by Mr. Narendra Modi, terming the budget as directionless and hopeless for masses in India but it is strengthening the interest of vested few by giving doles to big houses and particularly the non-performing asset issue which has crossed more than 7 Lac. Crores Rupees today with the loss at banking sector and the idea of divesting in the PSU enterprises to the tune of Rs/-1 Lac. Crore in the coming year is like selling the family silver by a worthless sibling of an illustrious family.

Mr. Cheema further criticized the move of introducing cess on petroleum products particularly Petrol and Diesel varying from 2 to 2.3 rupees which will be killing for common man, a raise in petrol price will be casting cascade effect on commuting, un-imaginable raise in the diesel price will burden the Agriculture Sector the most and Transport and Passenger traffic cost will go up which will have cascade effect on every section of the society.

Mr. Cheema reminded the NDA that this is one of the most hopeless budget presented ever in the history of independent India where apart from taking, nothing substantiative is done to take India to new height which has been promised in various public rallies in last more than 5 years. 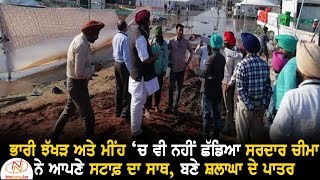 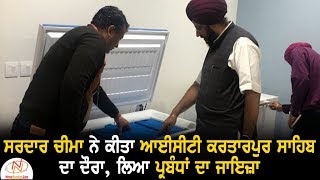 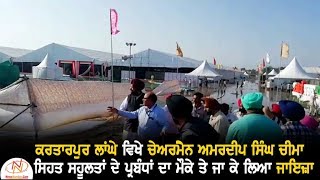